Kubernetes (commonly referred to as K8s) is an orchestration engine for container technologies such as Docker and rkt that is taking over the DevOps scene in the last couple of years. It is already available on Azure and Google Cloud as a managed service.

Kubernetes can speed up the development process by making easy, automated deployments, updates (rolling-update) and by managing our apps and services with almost zero downtime. It also provides self-healing. Kubernetes can detect and restart services when a process crashes inside the container. Kubernetes is originally developed by Google, it is open-sourced since its launch and managed by a large community of contributors.

Any developer can package up applications and deploy them on Kubernetes with basic Docker knowledge. 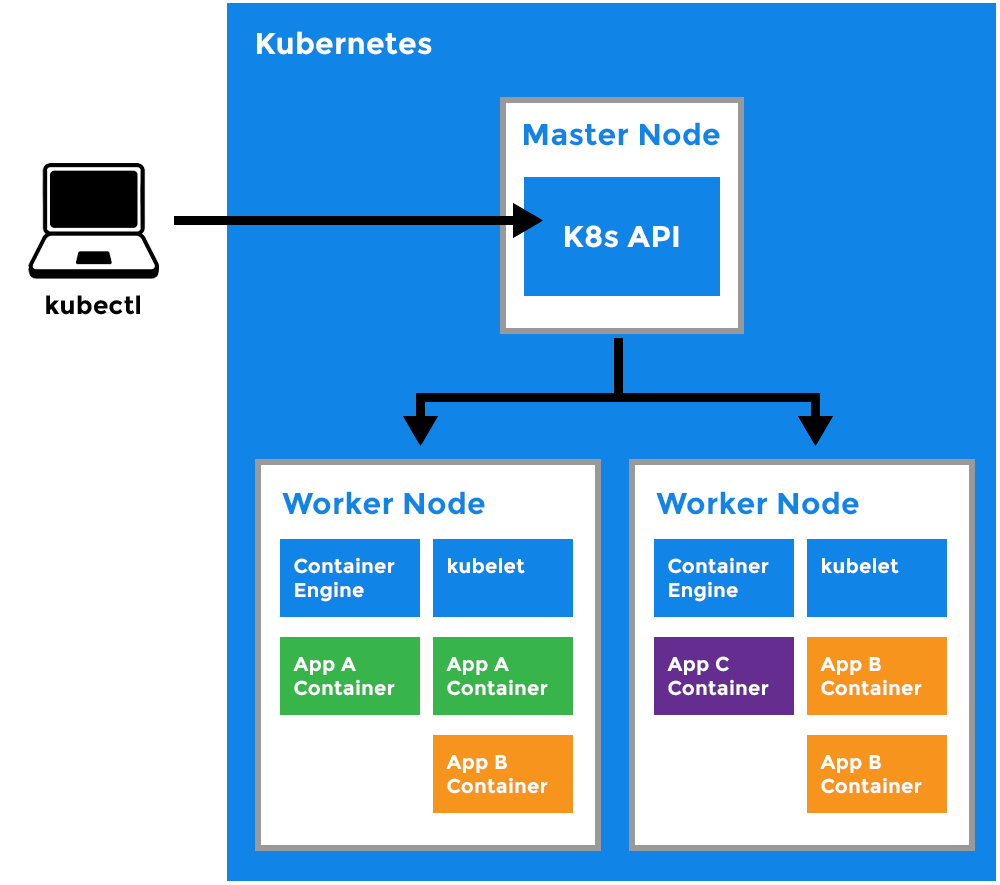 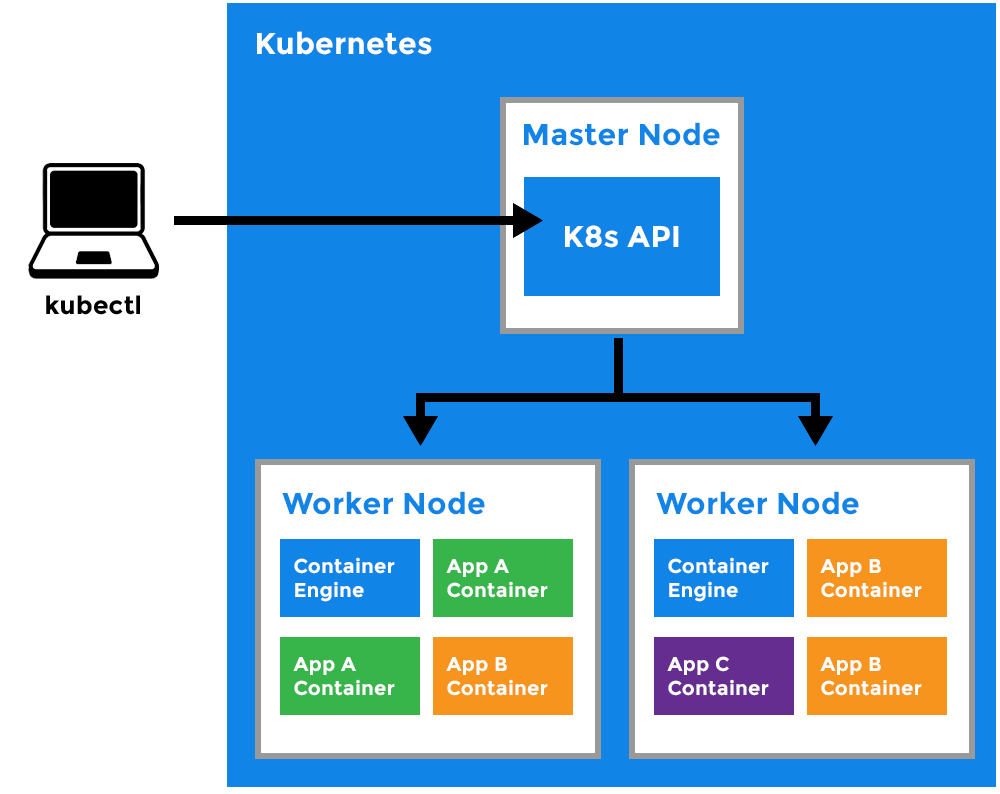 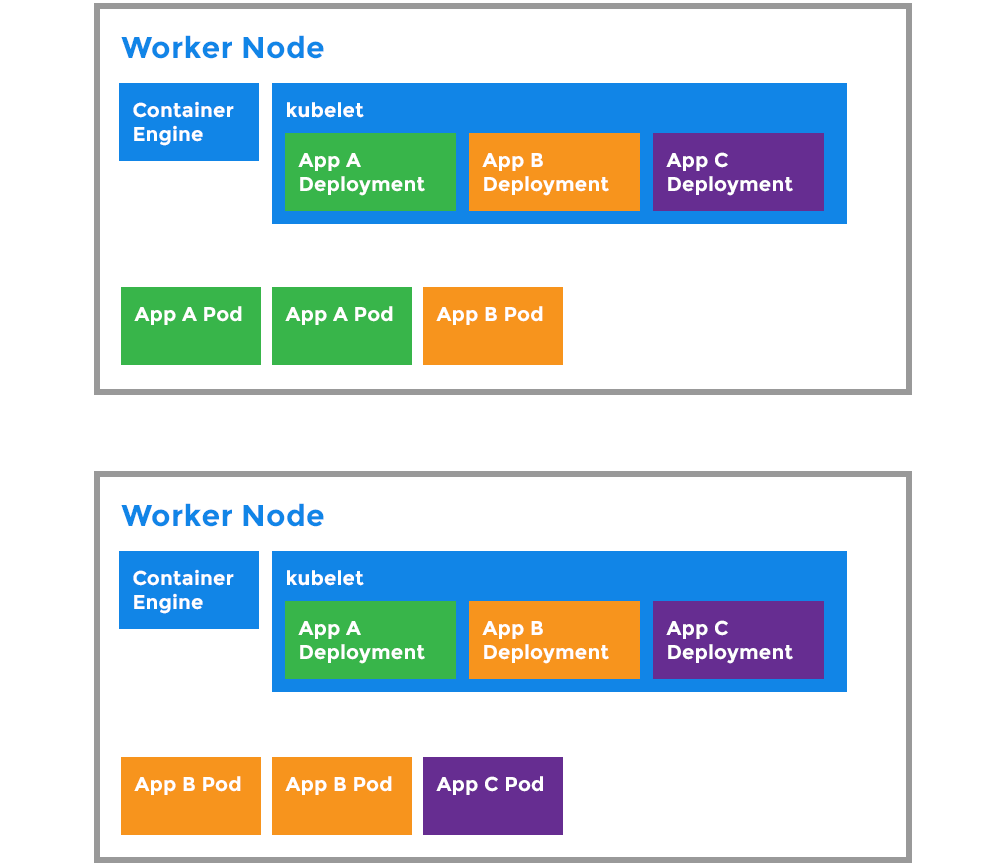